Alexander Kumar has lived, worked and travelled through over 80 countries including spending a year in Antarctica and the expedition doctor for a previous recreation of Shackleton’s Boat Journey from Elephant Island to South Georgia.
His journey covering his famous Shackleton trip was first shared on the SIGMA Lounge in February 2013. His latest blog posting highlights his recent trip from Argentina to Antarctica as he reflects on his previous expedition while photographing this time with the new SIGMA 150-600mm F5-6.3 DG OS HSM | Sports lens along with his other SIGMA lenses. 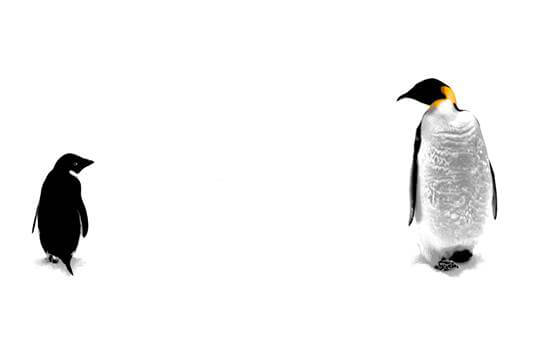 I admit there is no hardship to Antarctic tourism in this modern day when compared to the hardship Shackleton’s men encountered 100 years ago on the Imperial Trans-Antarctic Expedition (1914–17) after their ship, the Endurance, sank having been trapped in the ice, leaving them truly alone, on floating ice far away and out of radio contact in Antarctica.  However, I know this hardship, having spent one year living isolated whilst wintering in the inside of Antarctica’s Plateau a few years ago. 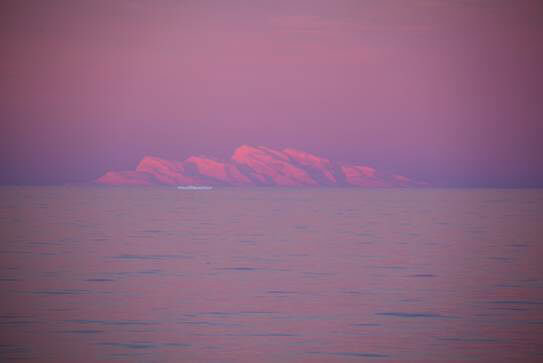 Prior to Christmas, I sailed South across from Argentina to Antarctica on board one of Antarctica’s most luxurious and comfortable expedition ships, the National Geographic ‘Explorer’. I felt like “Shackleton’s Stowaway”  Perce Blackborow aged 18 years old who snuck onto the Endurance in Buenos Aires only to be found too late towards Antarctica to return him. Upon his discovery, Shackleton exclaimed, “Do you know that on these expeditions we often get very hungry, and if there is a stowaway available he is the first to be eaten?” Blackborow replied, “They’d get a lot more meat off you, sir.”  Shackleton quietly grinned. 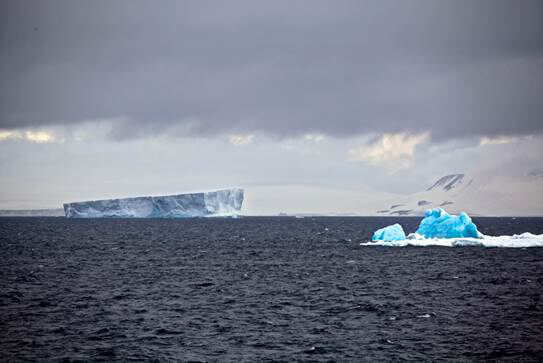 Alongside delivering an Extreme expedition medicine conference on-board, I was able to make use of any spare time taking photographs, my favourite pastime. As one of the most extreme environments on the planet, aside from the cold, snow, light and dark during winter, Antarctica also poses additional challenges for photographers- the longest sunsets in the world, fast changing weather and water. I have always used Sigma lens. This time I was lucky to take South a SIGMA 150-600mm F5-6.3 DG OS HSM | Sports lens, able to pick out individual feathers on a Penguin’s back. 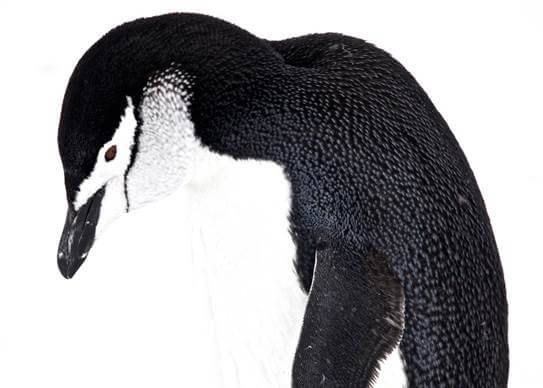 After being let off the hook by an easy crossing of the Southern Ocean’s infamous Drake Passage, we stretched our sea legs by visiting our first penguin colony a sight (and smell) for sore eyes (and ears). 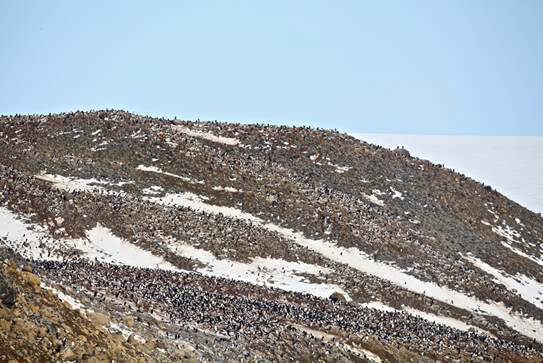 Almost unheard of and more lucky than ever, by chance we spotted the elusive Emperor Penguin – a single lone penguin just hanging out. Then there was another and then another! Over the next week we walked, kayaked and cruised on a zodiac winding through ice of all kinds, penguin colonies, killer whales and humpback whales on their hunts and ticked off all the usual suspects including Albatrosses and more. 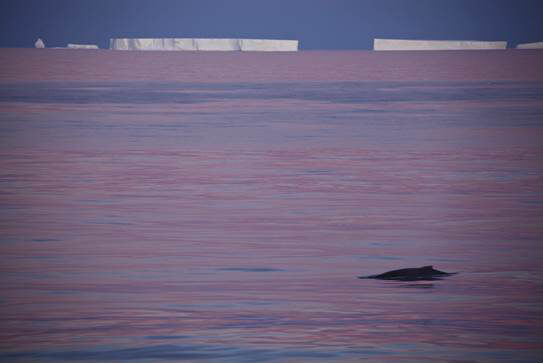 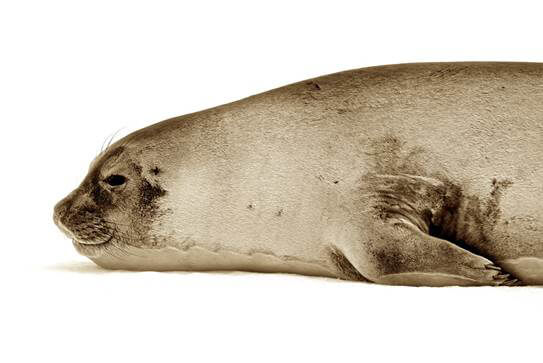 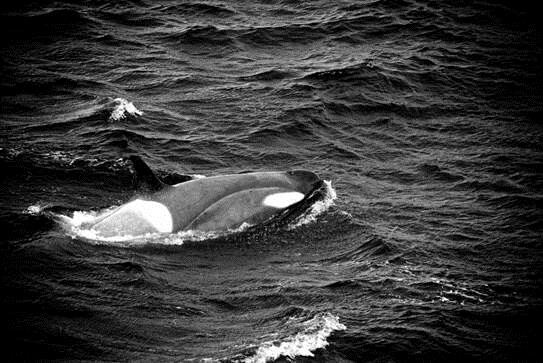 Then came one of the largest classified icebergs; a wall of ice as long in both directions as far as the eye can see.

I was intrigued by the plant species in Antarctica having previously lived there in a place isolated and high up, there were no natural animals or plants. In fact there are only two known species of flowering plant there, outnumbered by extraordinarily hardy mosses, liverworts, lichens and macro-fungi of which we glimpsed a handful. Visiting Port Lockroy and its post office staffed by volunteers was akin to stepping back into a winter from the 1960-70s bygone era, since the buildings and rooms have been meticulously preserved. 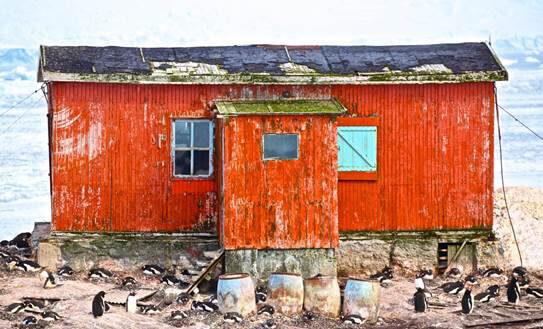 Before it was time to go home, came an additional challenge of the dreaded polar plunge- diving into the below freezing (-2 degrees Celsius) polar water. Once your head goes under your senses are immediately numbed to oblivion. This is followed by a sudden short gasp on surfacing before clambering back to the prepared platform. It wasn’t the first time for me and hopefully won’t be my last. It’s quite an experience. 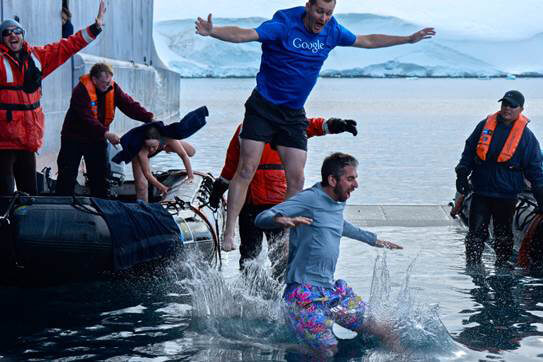 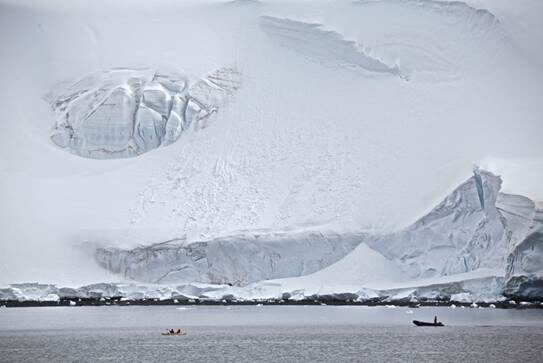 The ice, bergs and landscapes are magical. 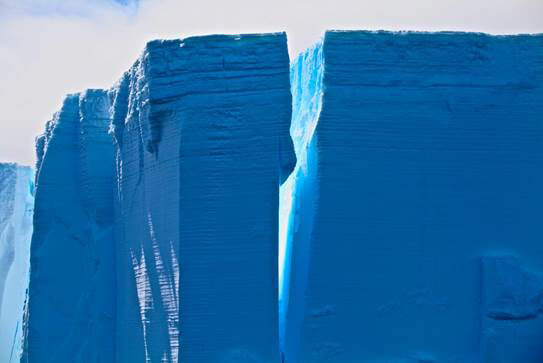 100 years ago, Blackborow lost all his toes on his left foot due to frostbite leading to amputation on Elephant Island. Fortunately neither I nor Blackborow were eaten by our fellow expedition members. No-one starved. In fact, we all were sure we had never eaten better in our lives. 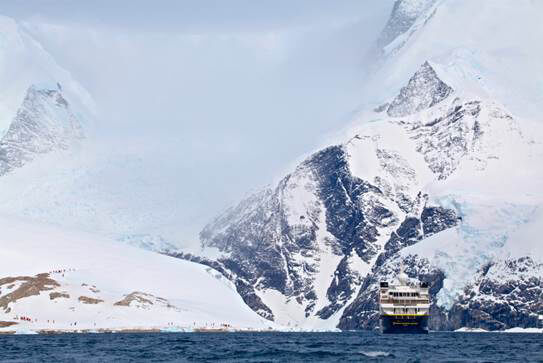 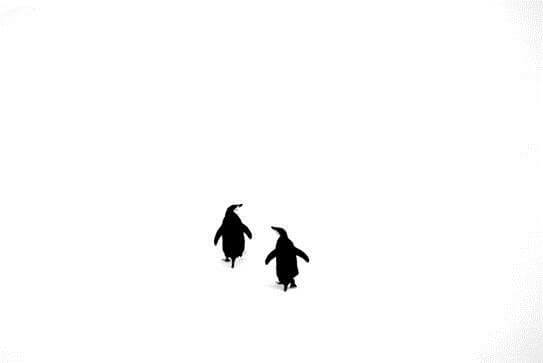 As a roaming medical doctor specialising in global health, I am continually in search of a better understanding of this planet and am privileged to find myself focusing my Sigma lens upon the world’s precious, isolated, remote and extreme environments and people. Its a pleasure to share my experiences with the rest of the world. To me, the world is a magnificent, delicate, fierce yet threatened ball of endless curiosity. I could not have found an expedition team and company more directed towards looking after it allowing guests to these places to leave only footprints. 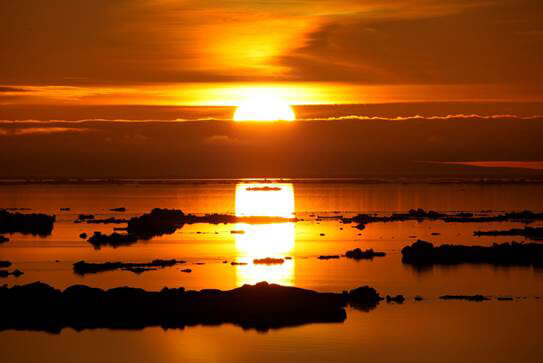 Antarctica remains the coldest, highest, driest and windiest continent. However, to me its also the most beautiful and silent place on Earth. And perhaps penguins can fly. 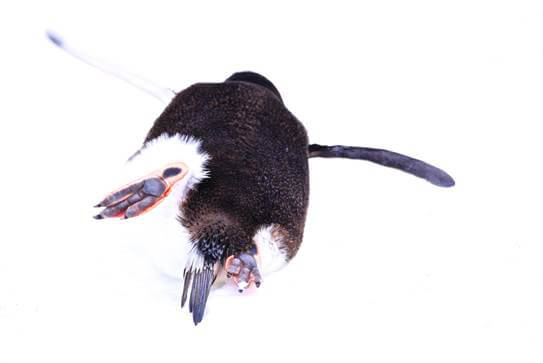