Gone Shootin’ is a new 8 Episode Photography Travelogue Series featuring acclaimed photographer John G Moore assisted by Ricky Fleming. Gone Shootin is a unique concept; the first reality photography travelogue of its kind, targeting both pro and hobbyist photographers, image-makers, and consumers alike.
John G Moore is a professional photographer from Glasgow Scotland. He is known for great versatility in his work, ranging from landscape, to portrait, to music, fashion & beauty. Creative from his early years, John started his photography with a Kodak brownie that his grandfather gave him when he was five. In his teens, he honed his skills shooting Rock Bands at the legendary Glasgow Apollo. John has since progressed to become one of the UK’s formative photographic talents.
During the series, John will be using a variety of SIGMA lenses as his equipment of choice. Episode 1 is now available to view on Amazon Prime in both the USA and UK. It will be released in Germany and Japan shortly.

“The Light Through My Fathers Eyes” preview on Amazon Prime… 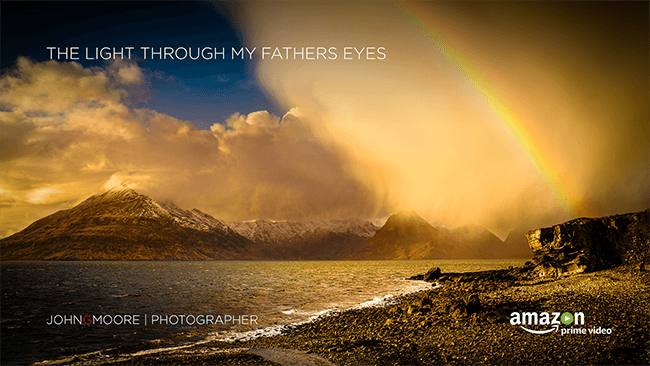 Episode One: “Home is where the heart is”
This episode includes ‘On the job’ documentary of John’s work with the National Theatre of Scotland using the SIGMA 24-35mm F2 DG HSM | Art lens and John’s ‘Eye 2 Eye’ interview with Scottish landscape photographer Colin Prior.
www.amazon.com/v/goneshootin 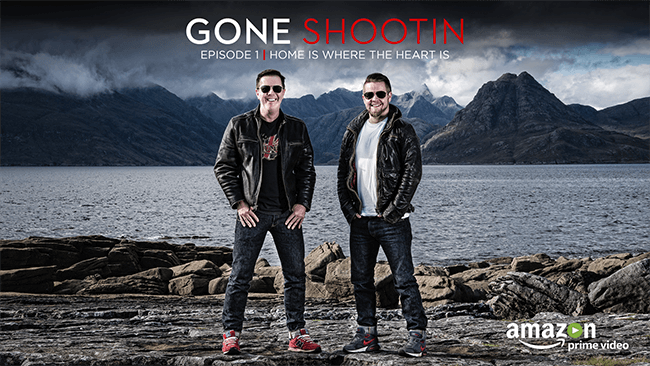