British explorer, photographer, environmentalist and artist, Oliver Wheeldon has shared his images of the Himalayan Mountains taken with the Sigma DP1 Merril.

In February 2013, 18 year old, Oliver Wheeldon participated in a two week International Expedition to Antarctica with Robert Swan OBE and the 2041 team.  The expedition was based on exploration and conservation, taking two years of fundraising to make possible.   Following this amazing experience, Oli was then invited as the youngest member to hike, cycle and raft through 590km of the Himalayan Mountains to reach the town of Ladakh.   Oliver is currently completing a Foundation Diploma in Art & Design.  Below are the details of his experience in the Himalayans which took place in August 2013;
It was my first time in the Himalayas, and first time in India. We had two goals for the expedition, build an e-base; a building completely powered on renewable energy and dedicated to education. The second; to trek through the mountains to a 2000 year old village, which has never had electricity, and give out solar powered lanterns.

I had always been curious about the Sigma DP1 Merrill, its Foveon Sensor seemed like an obvious step forward for digital photography, but in such a small package, could it really deliver?

After my first two days in India it was already my favourite camera, I couldn’t believe I hadn’t got my hands on one earlier. At first I was just blown away by its sharpness, the fixed lens and Foveon sensor were to thank for enabling such a high level of detail.
The other huge feature, which I only noticed after a few more days of using it, was the incredible colour it could capture. Again thanks to that beast of a Foveon sensor; it doesn’t simplify the colours in the image, meaning that what I wanted to capture, was captured. Through all the incredible sights and journeys, my photographs could do justice to what magnificent things lay before me in the Himalayas.
On our trek through the mountains, it was the perfect companion, small and light enough to take anywhere and once I found something to shoot, I knew it would come out just how I wanted it.
When thinking about what I have taken away from the expedition, it is hard to describe because there are so many factors that come into it. In the Himalayas we got to see people living alongside nature. It is the people from all the different locations we visited that really made the expedition, even if they didn’t speak English, to be in their presence and gain an insight to their way of life was a priceless humbling experience. I just wish I had the DP2 and DP3 to cover all possibilities when on the next adventure! 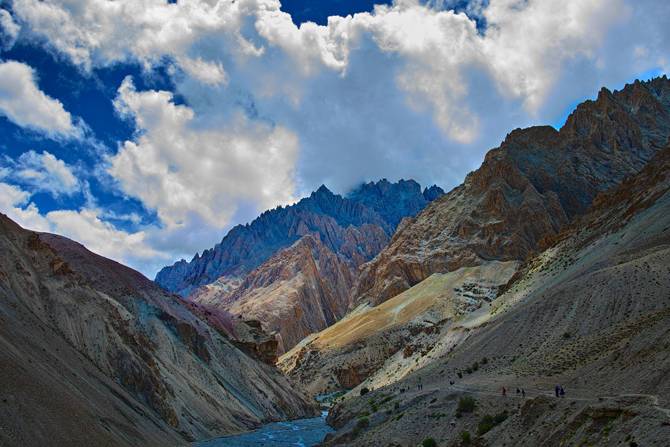 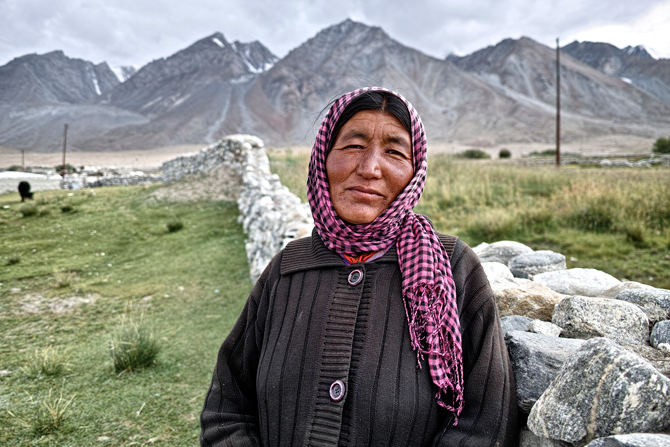 A Farmer on the Lakeside of Pangong Tso 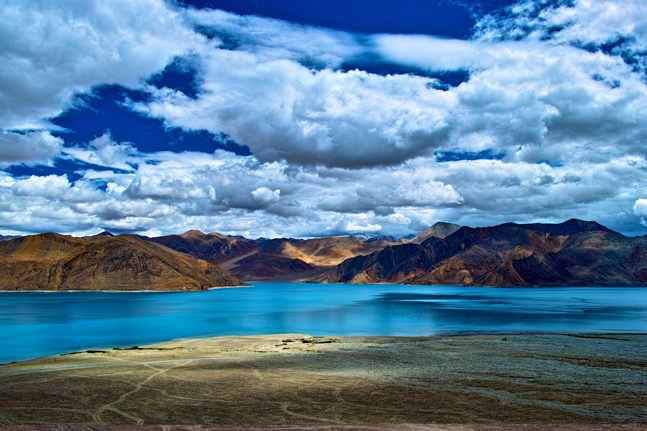 The Lake Pangong Tso, famous for showing 16 shades of blue in the morning and being the cleanest body of water in India. 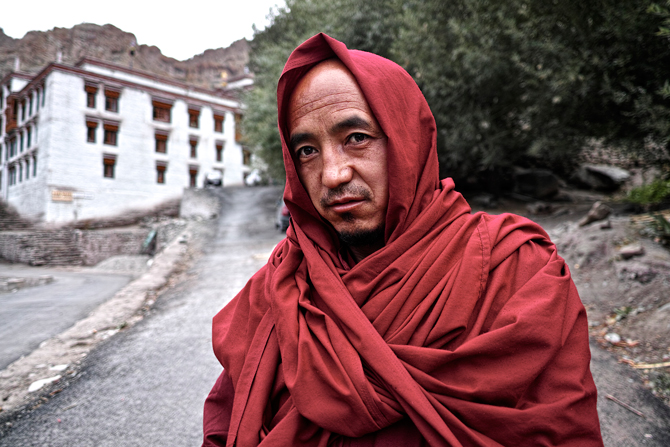 A monk standing outside the largest monastery in the region, Hemis , built around a Holy Cave in the mountain. 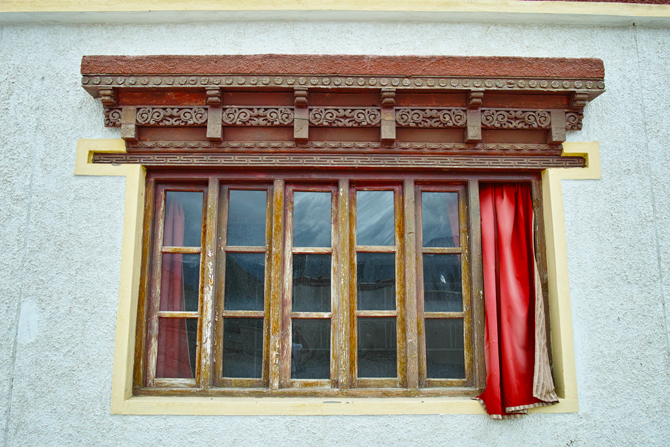