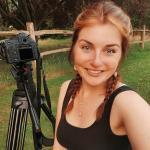 Rachel Bigsby is a wildlife photographer from the south of England, specialising in seabirds. She has worked as a camera operator for BBC Earth and BBC Springwatch. Her images have been published widely including for the BBC Countryfile calendar. 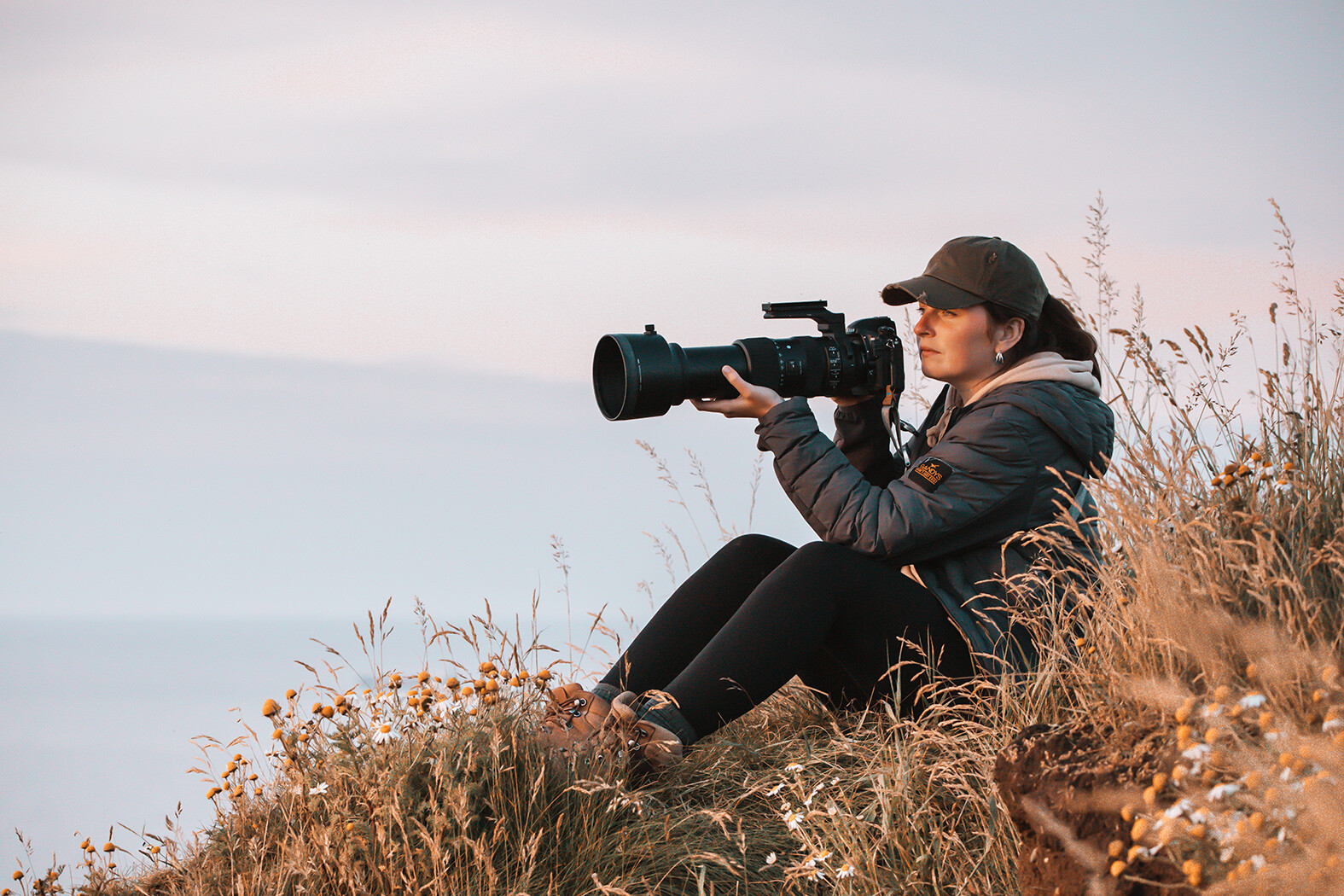 In some ways these two optics couldn’t be more different – one is a classic landscape lens designed to capture sweeping vistas, and the other is more typically used for fast-action subjects such as wildlife and sports. But they both share stunning optical performance and build quality, as well as ultra-high-precision AF, and you might be surprised to know that they can both be extremely useful tools for photographing seabirds when used in the right way.

Before I tested the SIGMA 14-24mm F2.8 DG DN | Art for wildlife photography, I was wedded to my long-telephoto set up, always trying to get as tight in as possible to reveal as much detail as I could. But I realised that by doing this I was often ignoring the serene natural habitats where my subjects live, which can often add character and context to an image. Including the beauty of both the subject and its surroundings allows me to tell the whole story about the bird, which I think is important. 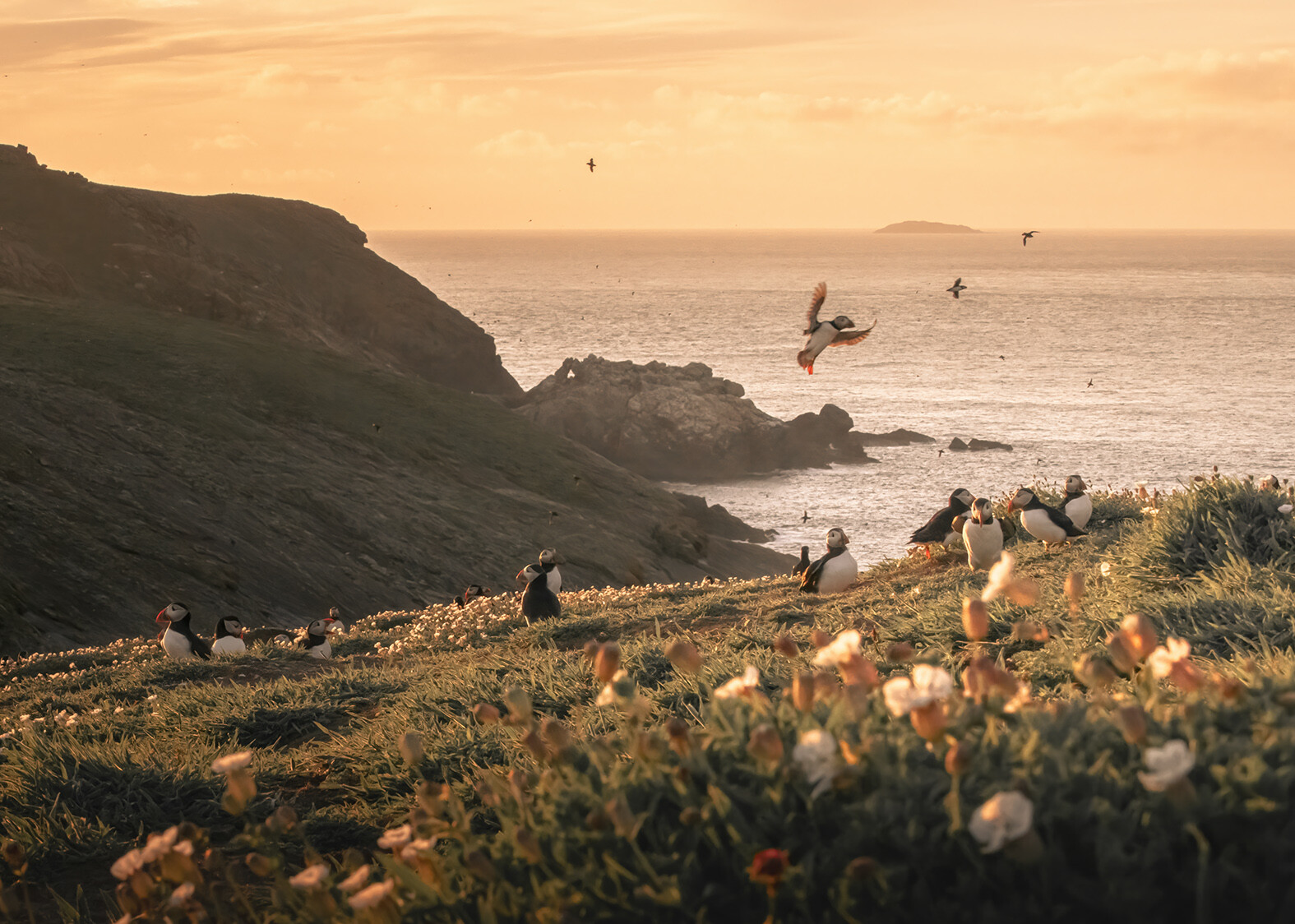 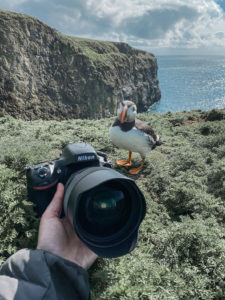 My fondest work to date with the 14-24mm was on a beautiful evening this summer when I was volunteering on Skomer Island National Nature Reserve, an area of international importance for seabirds and home to 12,000 Atlantic puffins. The beauty of the environment in which a puffin lives is often overshadowed by the allure of its occupier, but as the sun began to set across the island, I was eager to capture an image of puffins different to anything else that I had captured before.

Creating a composition that showcased the landscape while allowing the Puffins to stand out in the frame was complex, with many different elements competing for attention.

I was also losing the light and shooting hand-held, so had to work quickly. Fortunately, the lens has a wide aperture of F2.8 delivers astoundingly good image quality even wide open and right across the zoom range. The fast AF system allowed me to work under time pressure, and the 9-blade rounded diaphragm created an attractive blur in the out-of-focus areas of my image. For these reasons it is in my opinion the definitive large-diameter ultra-wide-angle zoom lens for capturing environmental shots of wildlife.

After leaving the island of Skomer I headed North to RSPB Bempton Cliffs in Yorkshire, where I was based for the majority of my seabird summer. Here I focussed my attention on northern gannets, and auks including razorbills and puffins. At this location I opted to use the SIGMA 60–600mm F4.5-6.3 DG OS HSM | Sports, which is the world’s first 10× optical zoom telephoto lens, and a much more traditional optic for wildlife photographers. 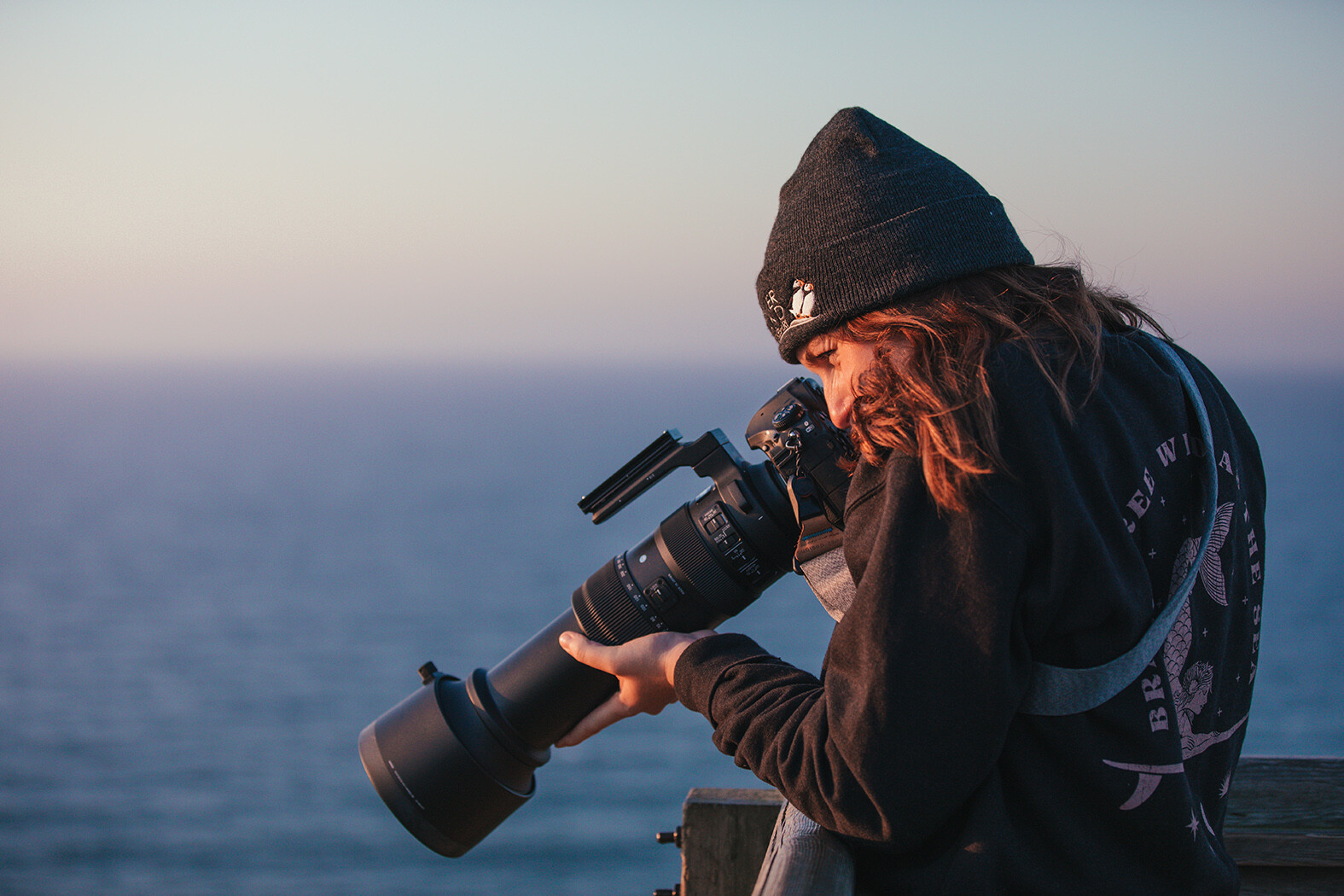 This lens allowed me to capture intimate seabird portraits at the tele end, or add context to my image at the wide end by placing the subject in its habitat. Having this incredible versatility without having to change lens is a huge plus in the field, especially when photographing wildlife. With its uncompromising optical performance and exceptionally fast and accurate focusing, the 60–600mm F4.5-6.3 DG OS HSM | Sports allowed me to capture fast-moving and distant seabirds even in the most challenging of clifftop situations. 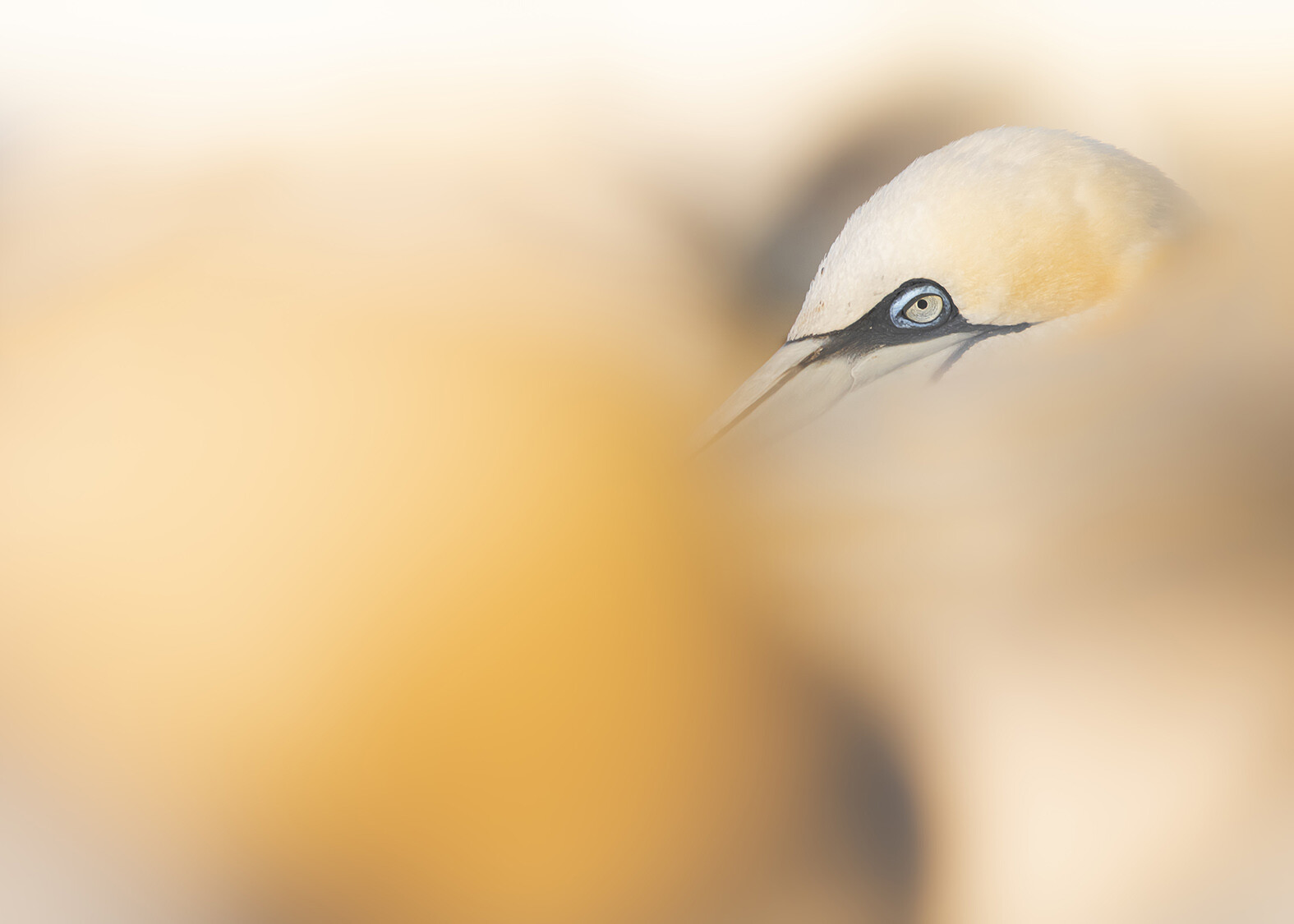 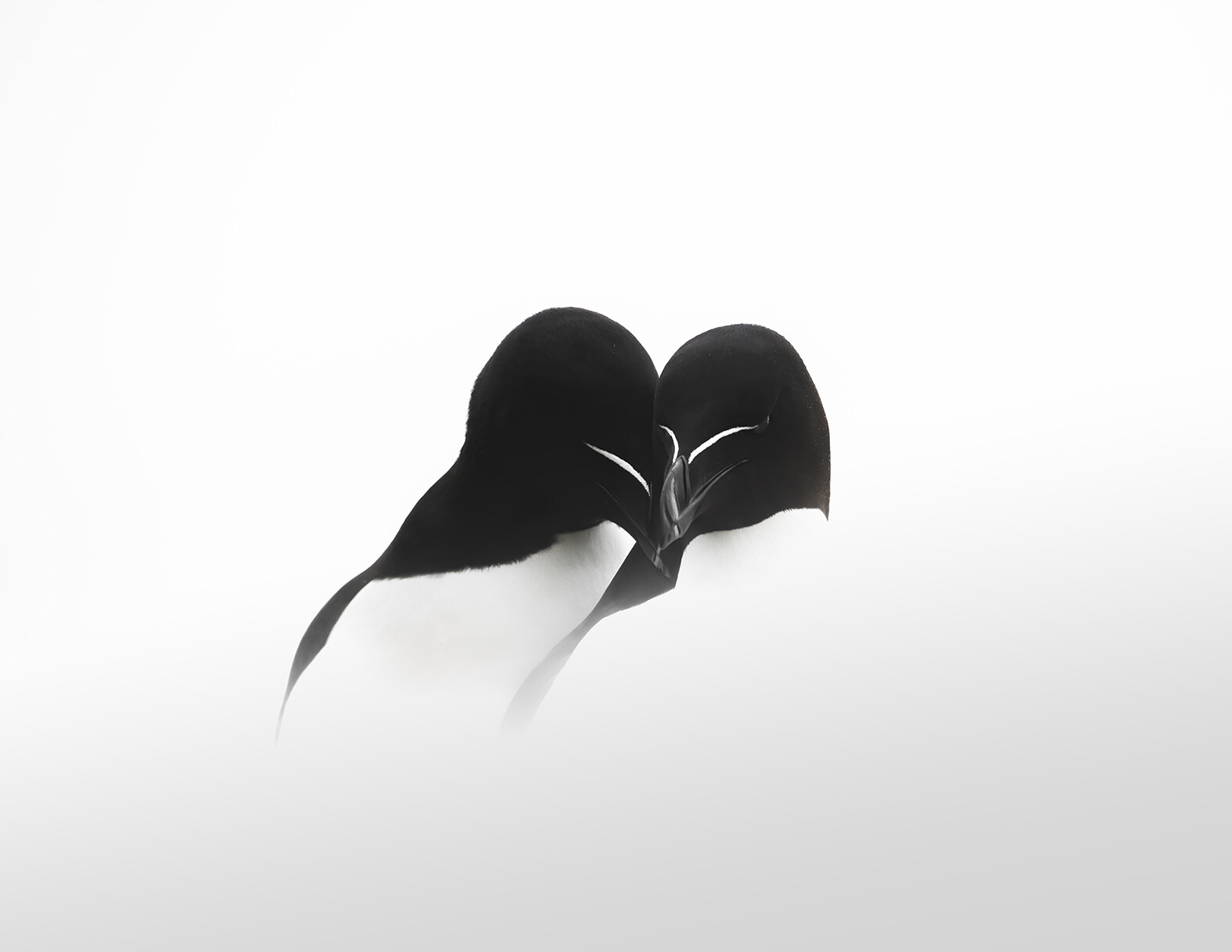 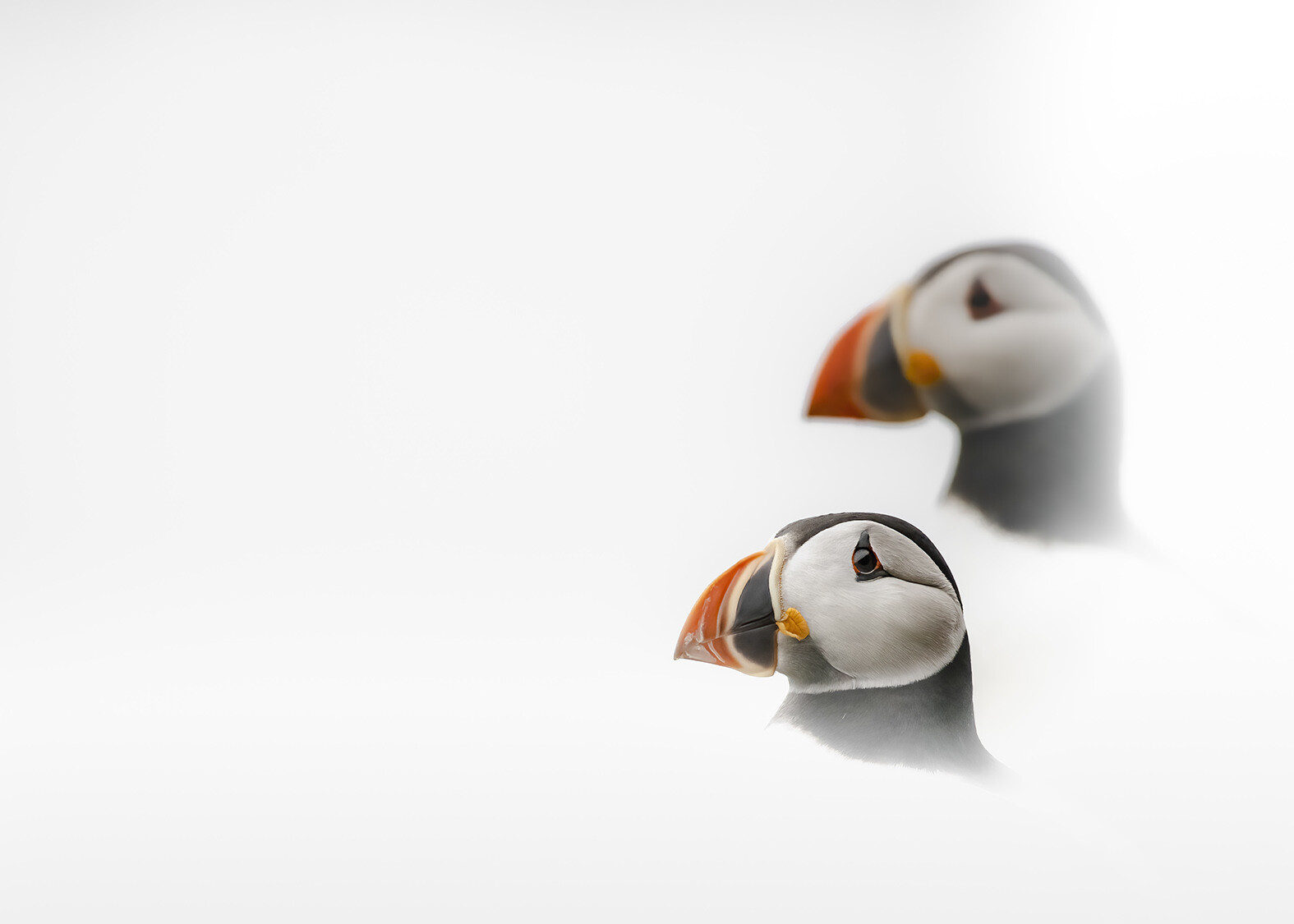 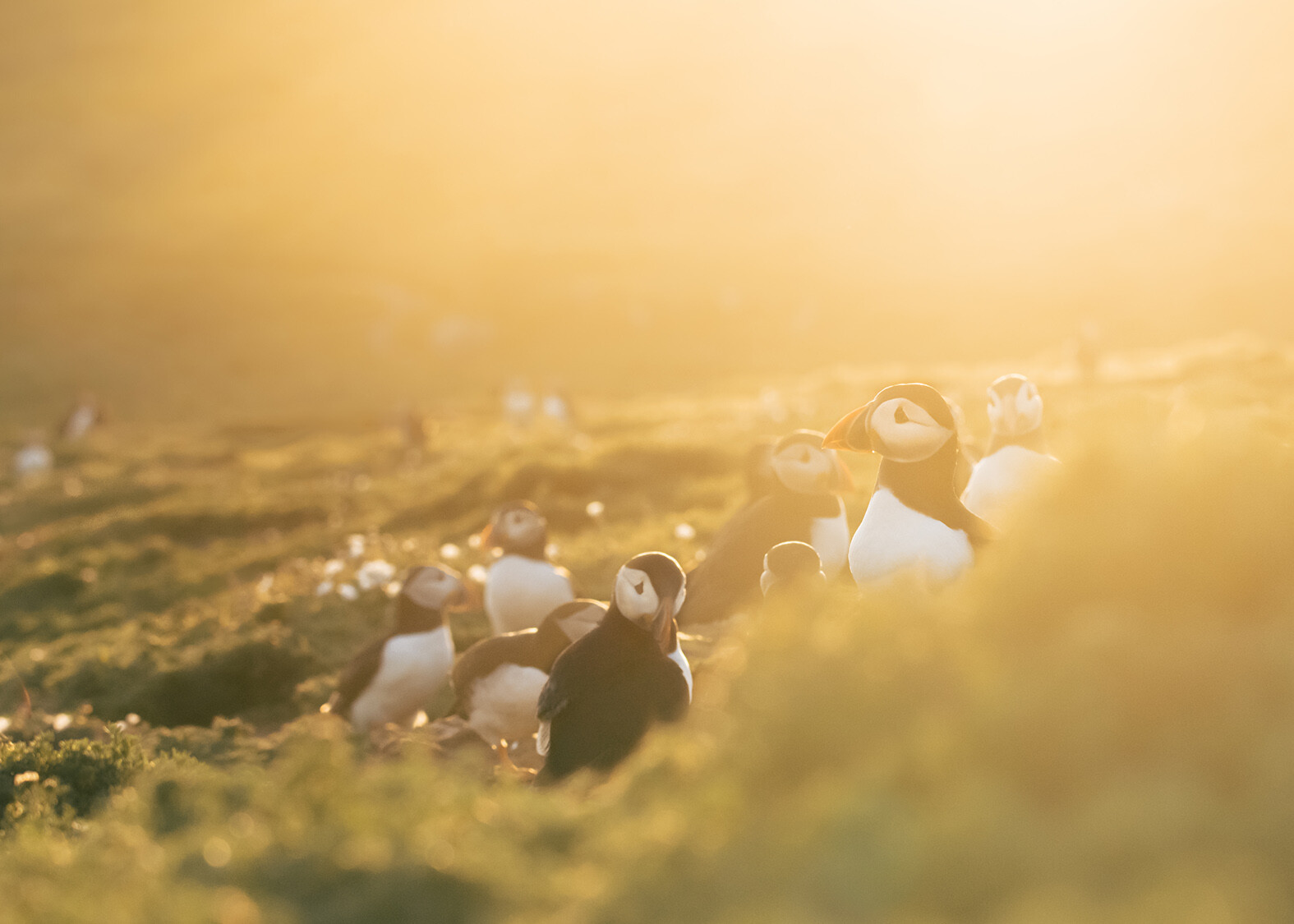 The nature of photographing a seabird colony means constant exposure to harsh North Sea winds, which can carry dust, salty sea spray and guano spatters (the posh word for bird poo). Fortunately, the highly effective dust- and splash-proof structure and water and oil-repellent coating to the forefront and rear elements provided protection from even the messiest of colonies, and the special sealing at the mount connection, manual focus ring, zoom ring, and cover connection allowed me to work in all types of weather with complete peace of mind. An additional feature of this lens that I found to be very useful is its manual override capabilities, which allows manual adjustments even when in continuous AF. This is useful for precision focusing through thick foliage and intense colonies.

Much like the SIGMA 14-24mm F2.8 DG DN | Art, the 9-blade rounded diaphragm helps to create dreamy bokeh in the out-of-focus areas of the image, particularly during golden summer sunrises! 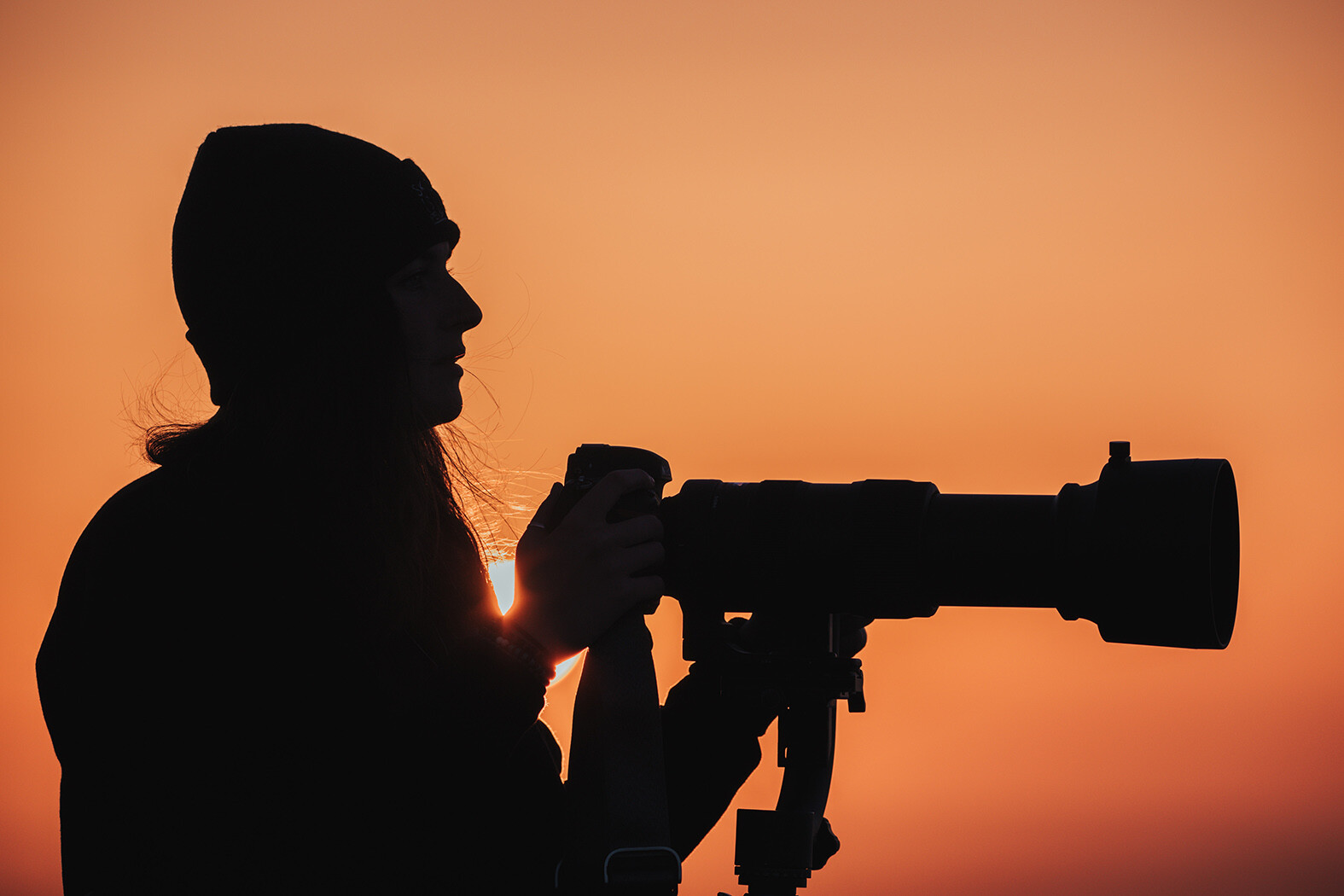 I can’t recommend these two lenses enough for photographing seabirds, and I can’t wait until the weather warms up again and the birds start coming back to the cliffs to nest.