Nigel Kaye is a professional sports photographer who started his photographic career in 1985 doing odd photographic jobs. After finding the work to be fascinating, he decided he would love nothing more than to make it his career.

After studying as a mature student I started photographing the equestrian field and did this for many years gaining top quality experience as I went along. Sport has always been a photographic love of mine, and after a few years I gained enough experience and quality that I found newspapers and magazines were starting to use my work. In the mid 90’s I was securing many photographic assignments throughout the country, not only in the sporting world but also the celebrity world. I was asked to photograph the ‘Stars In Their Eyes’ singer Christen Lee Jones new album cover, and was privileged to be doing this for such a wonderful and talented person.
My sports photography was taking off and by now I was being offered commissions within the sporting world, in the UK and in Europe for various top magazines. In 2003 I was approached by Peter Phillips, one of the UK’s top sports photographers, recognised all over the world, and was asked to join his company as a sports photographer. I work very closely with Peter and feel very highly privileged to now be part of the team out there in the sports world.
The Sigma lenses that I use are the 24-60 f/2.8, 70-200 f/2.8, 120-300 f/2.8 and the incredible 300-800 f/5.6. They all do a great job for me and the images speak for themselves. I would encourage anyone in my field to use Sigma lenses; they are, as far as I am concerned superb in every way. 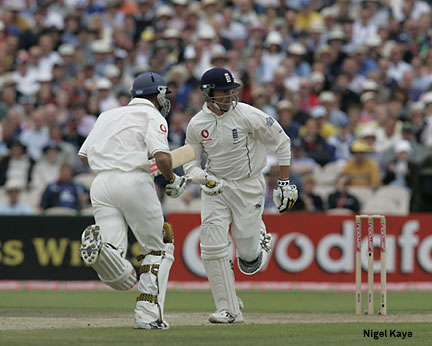 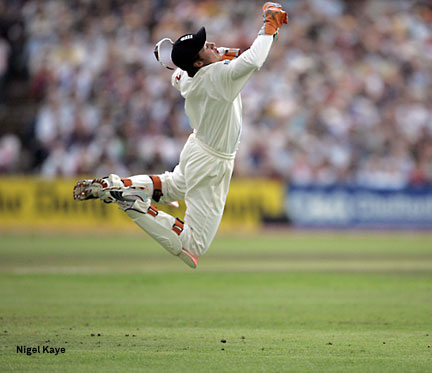 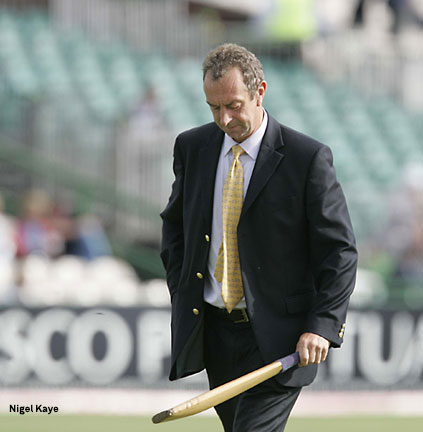 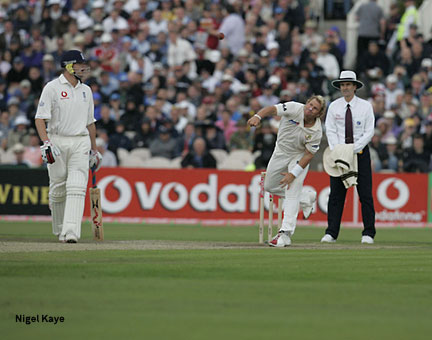 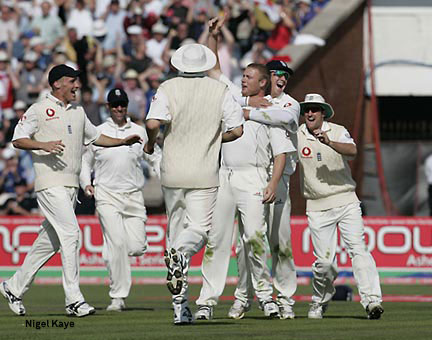 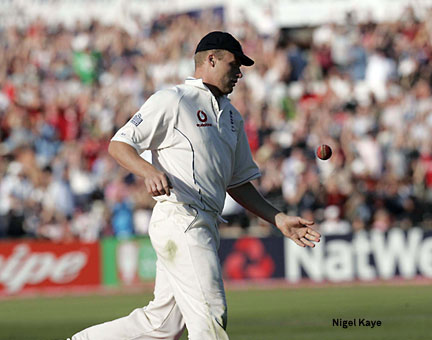 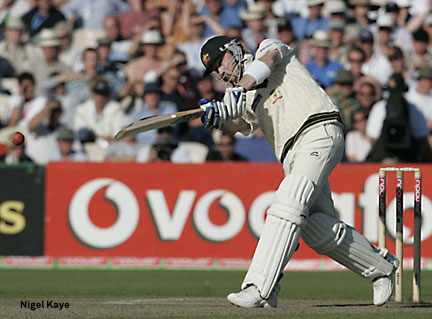 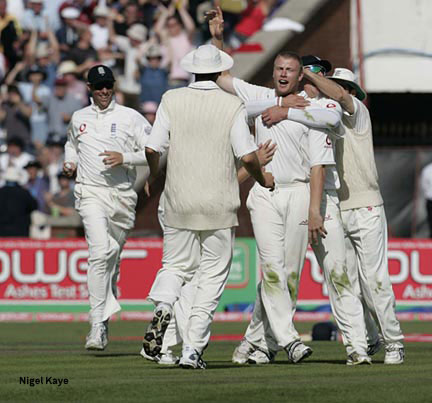 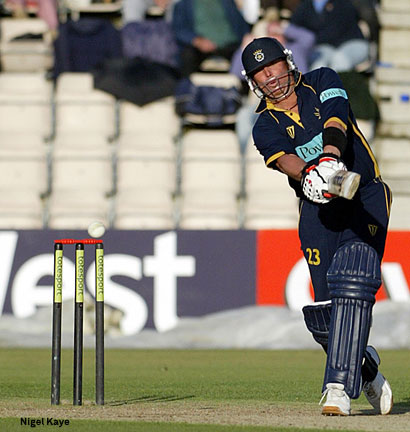 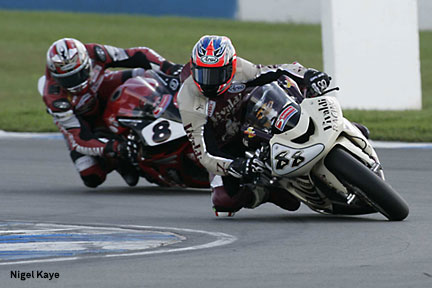 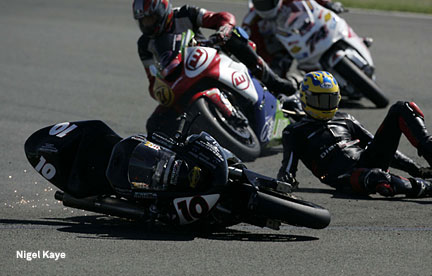 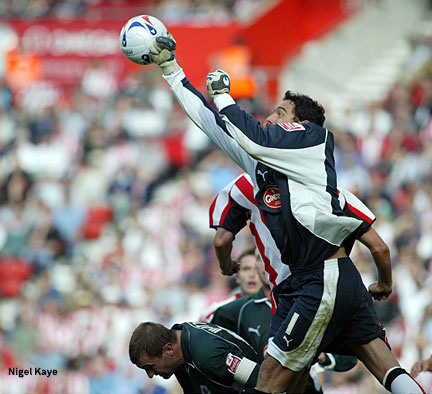 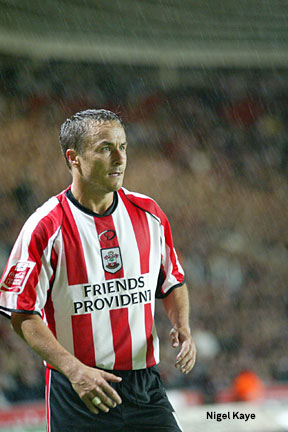 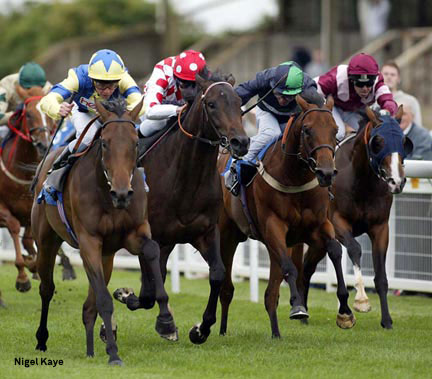 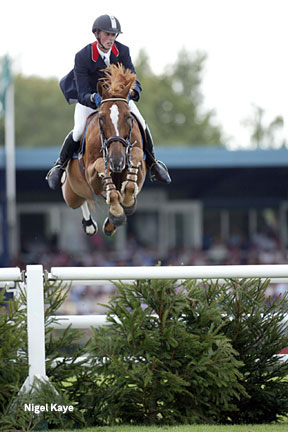