Having tried and tested my DP1 Merrill to the limits in the Himalayas last year, I knew it would get stunning results in Antarctica, and I had a particular job in mind for it.

Capturing Antarctica has always been a challenge, due to its harsh environment of frozen oceans and blistering winds. However that is not the only reason, Antarctica is so vast, so magnificent, it seems the word epic was invented to describe it.
From the moment you arrive, you’re gazing up at the mountains that shoot out of the ocean to up to a kilometre in height; it immediately seems like a place intentionally on earth to break barriers, as the windiest, coldest, driest and highest continent on earth, it’s not exactly a place to meddle with. So how do you capture this incredible place? People have tried for centuries from around the world, using paint, graphite, film and photography bu none of it captures the land of ice as anything more than a land of ice. It never conveys the sense of wonder, fear and humility that this place instills in every walking moment you lay your eyes upon it. So to return once again, was a dream come true in itself, to feel that feeling only Antarctica can inspire once more. However, in all this, I was also excited that this time, I was prepared. Having tried and tested my DP1 Merrill to the limits in the Himalayas last year, I knew it would get stunning results in Antarctica, and I had particular job in mind for it.
Anyone that has been to Antarctica will be able to tell you that icebergs are so much more magical in reality. They possess a peaceful calming quality but most of all, their incredible density causes an etheral blue light to glow from within. This was the challenge that I thought the DP1 Merrill would be perfect for, having experienced it’s dynamic colour capturing in India, this was the ultimate test, something photographers from around the world have tried and failed at, just as I did a year ago so to return on IAE 2014 with the www.2041.com was my chance!  ~ Oliver Wheeldon 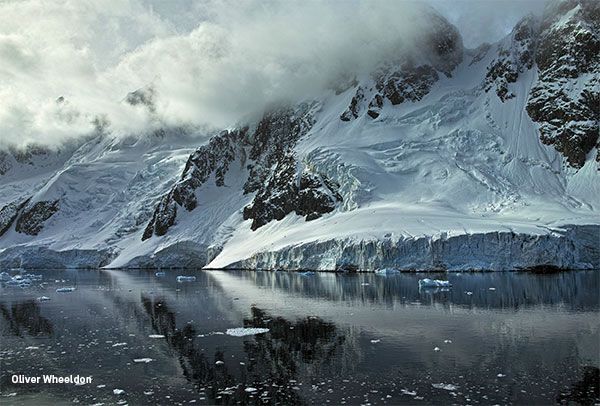 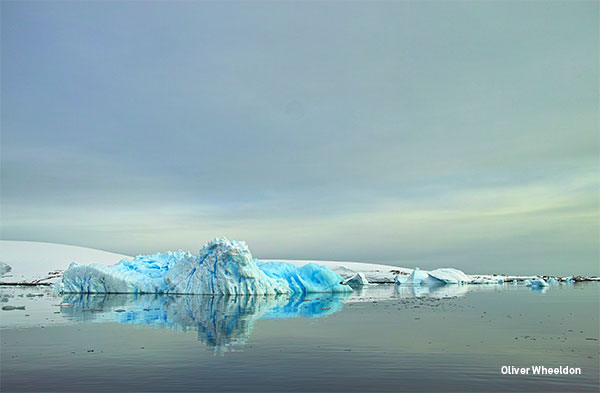 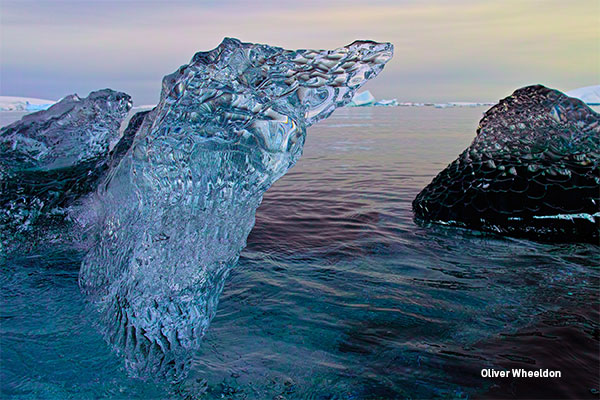 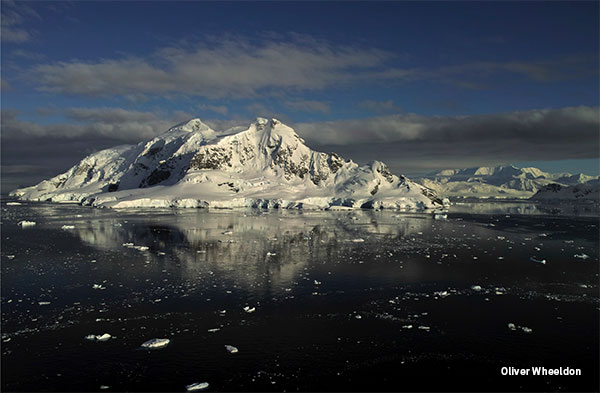