The SIGMA SD Quattro is a truly versatile camera that can deliver exceptional black & white pictures. ‘Actually being able to compose the frame, in the aspect ratio you want, while on location, is very liberating.’ But it also offers a superb widescreen option, as Chris Routledge explains.
But it also offers a superb widescreen option, as Chris Routledge explains.For the past two years I have been photographing a short section of the river Rothay in the Lake District, roughly between the eastern end of Rydal Water, and the historic Ambleside stepping stones. The project began in the aftermath of Storm Desmond, an Atlantic storm that delivered unprecedented rainfall to the mountains of Cumbria and northern England.
I have heard passing tourists compare this stretch of the Rothay in summer to a Cotswold stream. But on 5 December, 2015, the Rothay transformed into a raging giant 50m wide, carrying branches and debris from miles upstream, smashing bridges and sweeping away many of the stepping stones themselves. It peaked at a record 3.71m, a whopping 2m above the level at which the UK government’s Flood Information Service says flooding is possible.
I began by documenting the strange effects of the flood: fences tightly woven with grass and leaves, large stones flung across sheep pasture and turf rolled up like a carpet by the force of the current. Since then it has been the Rothay’s quieter moods that have held my attention. Over the course of a long project it is necessary to look at the same scene differently, not only because the scene itself changes, but also because you see it differently over time. While working on my Rothay project I’ve used both film and digital cameras to document the changing landscape, to capture the strangeness and unfamiliarity of the aftermath of the flood, and the slow return to normality.

After almost two years I am now beginning to edit my images into a coherent collection, but when I had the opportunity to visit the Rothay with Sigma’s SD Quattro H and 18-35mm f/1.8 lens, I wondered whether an unfamiliar camera might help me find a new perspective on familiar territory. In particular, I wanted to explore whether it might complement my medium format film images. The answer rather surprised me.
In an early morning experiment I pitted the SD Quattro H against my Yashica MAT 124G and a roll of Fujifilm Acros 100. Allowing for the different sizes of imaging sensors, the Sigma at 35mm and f/1.8 (and cropped square) comes in roughly – very roughly – equivalent to the Yashica’s 80mm at f/3.5 in terms of field of view and depth of field. In theory, this should give a similar look, regardless of the significant differences in sensor size. Of course, changing light, different characteristics of film and digital imaging, and lenses made 40 years apart, make direct comparisons pointless. But while the results from the Sigma are pleasing, it was while trying to frame to match the square aspect ratio of the venerable Yashica that I stumbled on a feature on the Sigma that changed the way I used the camera from then on. 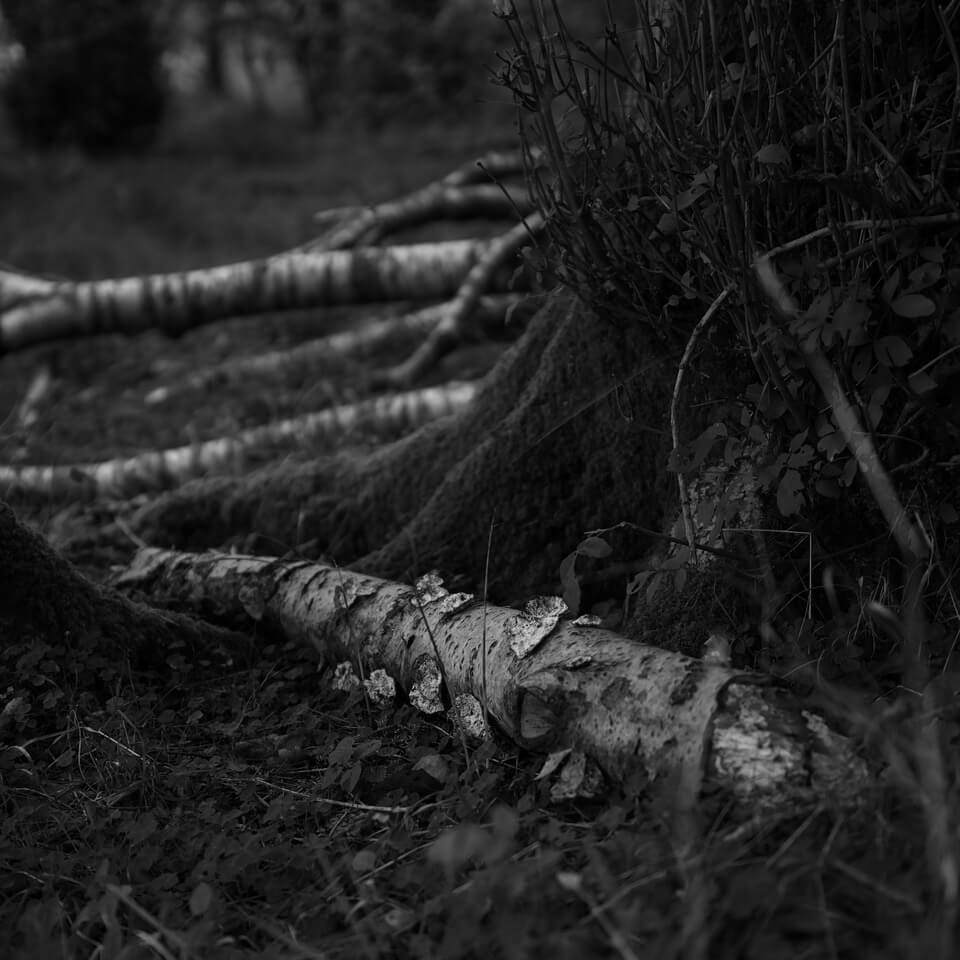 In the Sigma’s well laid-out main shooting menu – probably the best menu system I have used – is an option to change the format of the frame you are shooting. There is a range of options, from 3:2 and 4:3, through square, 16:9 and finally 21:9 widescreen. Obviously these are crop modes, and of course cropping can be done in post-production, but I’ve always liked the immersive, square viewfinder of my Yashica, because of the way it forces you to look at a scene in a particular way.
Because the Sigma is a mirrorless camera, something similar is achievable in its electronic viewfinder. The camera still records the whole sensor, so you can change your mind later if you like, but this way you are making the decision at the point of creating the image, rather than reframing after the event. And unlike many other mirrorless cameras, the Sigma doesn’t have to record the cropped frame as a Jpeg, but in the Raw data, so no data is lost and the full range of adjustment is possible. Actually being able to compose the frame in the aspect ratio you want, while on location, is very liberating.
While the square format was useful, what really caught my imagination was being able to shoot in 21:9 aspect ratios, similar to the legendary Hasselblad X-Pan film camera and close to the modern widescreen cinema and classic Cinemascope formats. Being able to look through the viewfinder and see the widescreen sweep of river I was hoping to capture, or framing a candid portrait with acres of moody dead space, is a wonderful thing. And because of the high resolution of the Foveon sensor, even a cropped image like this has a potential size of 6192 x 2648 pixels: more than enough for large scale prints.

Many film cameras made changing aspect ratios possible, using masks to expose different areas of the film to give different aspect ratios. But as in so many other areas, digital cameras open up possibilities for creative freedom without the need to wait until you’ve used a whole roll of film. As I came to realise during the time I spent on the river Rothay, the ability to shoot in different aspect ratios, and to compose for them in the field rather than after the event, is a compelling creative opportunity.
Chris Routledge is a freelance writer, editor, academic and photographer based near Liverpool in the UK.  Visit his website: mottersheadandhayes.co.uk
Click here to view PDF article from Black & White Photography magazine