As with many photographers, when I started out I wanted to capture breath-taking sunsets and sunrises. I was up and out the door well before dawn to capture the sun. But, as time went by, I found that these kinds of images didn’t really hold my attention. Sure, a sunrise coming up over the sea is hard to beat and is one of life’s greatest pleasures. On a photographic level, however, I found myself wanting more than the instant gratification of a spectacular sunset. These days it doesn’t matter what time of day I shoot, I always feel inspired. Additionally, I don’t feel the need to get the camera out straight away, as it’s so important to explore a location and settle in to the landscape first.
With most of my images these days, particularly the seascapes, I’m trying to evoke a sense of calm; a zen-like image. This process is the antidote to my restless and often troubled mind. Over the past couple of years I have begun to describe this process as my ‘Visual Mantra’. This visual mantra will, more often than not, be a very simplified version of the scene before me. My images are bordering on minimalism, but with a difference, as I find that most ‘minimalist’ images tend to be ‘minimalism for minimalism’s sake’, with no real emotional content. To create a simplified and uncluttered scene involves leaving more elements out of the frame than one normally would when approaching the subject matter. Negative space is very important, allowing the eye to wander around the scene. It is then a question of arranging the components of the image. The aim of the visual mantra: to create an image where the viewer finds the eye moving around in a repetitive but pleasing way. This could be either back and forth through the image, or in a circular motion around the scene.
As a further example of the use of emotion, in my image ‘Inhibition’, I’ve attempted to evoke my feelings at that time by the positioning of the components within the image. The soft channel of water, leading out to sea, is meant to represent my life’s path. At this point in my life I was feeling held back with certain restraints and the old groynes, which cut across the channel of water, are portraying this barrier which I felt was holding me back. The casual observer would never know my thoughts at that time, of course, but I feel that our emotions can help to create strong, bold and evocative images with a sense of mystery about them.


If you haven’t picked up on it already, I have always had a very keen interest in all things Zen, with eastern art and philosophies heavily influencing my work. Being mindful of the image making process also extends to the kit that I use. For the past few years I have predominantly shot with the SIGMA Foveon sensor cameras. I find that the foveon sensor gives a real depth and unique feel to my imagery; additionally, the prints from the foveon sensor are rich and almost 3D in appearance. Not only do the Sigma cameras such as the DP0 Quattro and more recently the SD Quattro-H suit my style of imagery, but I also find them a real pleasure to use, being solidly built and with all the functions I need, without a myriad of menus that I would never use! They are cameras for the discerning photographer, particularly well-suited to landscape and fine art. I also use Sigma’s range of Art lenses, which are built to the highest standards, favouring the 20mm & 24mm primes.

Click on the following link to read the full length article :

To see more of Karl’s images, visit his website: https://www.karlholtby.com/ 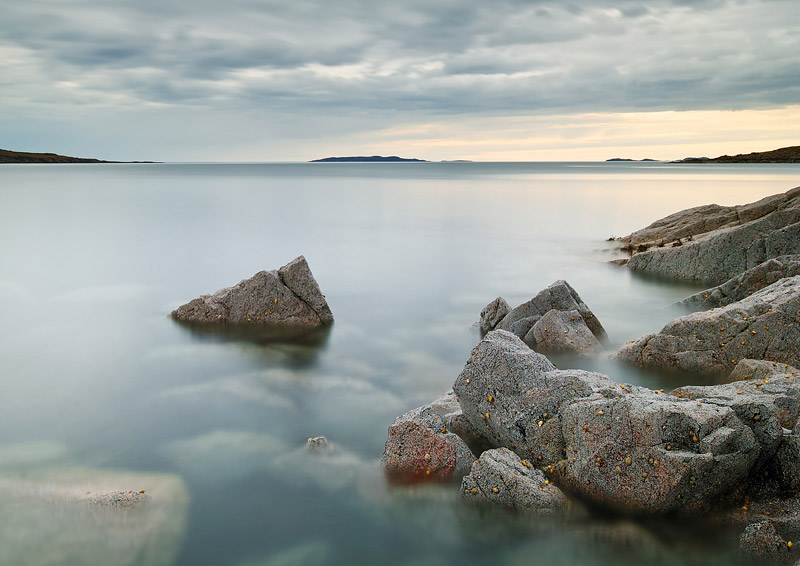